The physicians of Valley Women’s Healthcare have the specialized knowledge, proven experience and passionate commitment you deserve to meet your unique health needs today… and tomorrow. 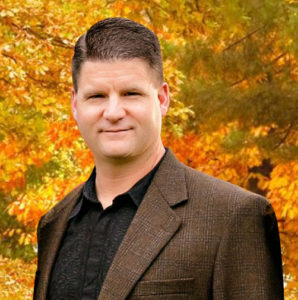 Wade Dickinson, M.D. graduated with a Bachelor of Science degree in biology from Southern Methodist University before earning his Medical Doctorate from Texas Tech University. He completed his internship and residency training through UCSF – Fresno where he also served as Chief Resident. Dr. Dickinson is Board Certified with the American College of Obstetrics and Gynecology and is a fellow of the American College of Obstetrics and Gynecology.

Dr. Dickinson has been in private practice for more than 16 years. He has delivered more than 8,000 babies and has earned the respect of women throughout the Central Valley. He treats low and high-risk pregnancies and has extensive experience in cosmetic gynecology.

Dr. Dickinson is a leader in the hospital and OB/GYN community having served as chairman of the OB Department at Saint Agnes Medical Center. He has received many honors including being nominated for the Physicians Champion Award two years in a row. Outside of the office, Dr. Dickinson has appeared in local medical-related television interviews, and in 1999, appeared on the popular TLC series “Maternity Ward.”

Dr. Dickinson is passionate about sports and enjoys traveling the world with his wife and three young daughters. He is committed to promoting women’s health and giving back to the community through various charities including Swim Across America. 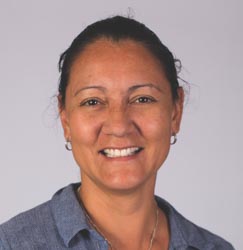 Dr. Marquez completed her undergraduate education at Smith College in Massachusetts and flew west to attend and graduate from UC Davis Medical School.  A graduate of UC San Francisco – Fresno campus residency program, Dr. Marquez brings the latest techniques and skills to her position as an OB/GYN physician.  She is Board Certified by the American College of Obstetrics and Gynecology and will serve as the next Chairman of the OBGYN department at Saint Agnes Medical Center.

Dr. Marquez’ natural warmth and dedication is seen daily in her practice.   She is bilingual Spanish and is easily able to establish a strong doctor-patient bond with the women in her practice.  She was a featured physician on TLC’s program “My Teen is Pregnant, and So Am I” in 2012 and has been a speaker on women’s health issues at community forums and conferences in the Valley.

Dr.  Marquez has had the opportunity to take a leadership position at Saint Agnes Medical Center.  In addition to her impending role as the next Chairman of the OB/GYN department, she recently represented the Medical Center at a Trinity Conference for the maternal fetal specialty.  Dr.  Marquez enjoys training for marathons in her spare time and she and her husband are the happy parents of two young children and enjoy traveling with their families. 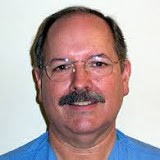 Richard Shebelut, M.D., graduated with a Bachelor of Arts degree from the University of California, Berkley. He earned his Medical Doctorate from the School of Medicine at the University of Southern California and went on to do his internship and residency training through the Valley Medical Center in Fresno, California. He earned the distinction of being Board Certified through the American Board of Obstetrics and Gynecology (ABOG).

Dr. Shebelut is a community figure in his private practice of more than 30 years in Fresno. Born and raised in Madera, he has a love for the Central Valley and dedication to women’s health and wellness. 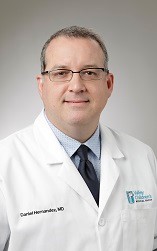 Dr. Hernandez served as the Medical Director for the Department of Obstetrics and Gynecology at Pavia Hospital – Hato Rey in San Juan for five years and was concurrently the Medical Faculty President for two of those years. Deeply involved in Women’s Health, he served in leadership in the Women’s Health Society in Puerto Rico and was an elected vice-chair for District IV, Puerto Rico section for the American Congress of Obstetricians and Gynecologists (ACOG).

Dr. Hernandez celebrated sixteen years in private practice in San Juan, Puerto Rico, before a family decision for a new adventure brought him to California in 2016. He is a dedicated jogger, avid soccer fan and an enthusiastic cook, but traveling with his family is Dr. Hernandez’ greatest enjoyment.